Each training is based on the experience of experts as well as the whole Agile Academy company. 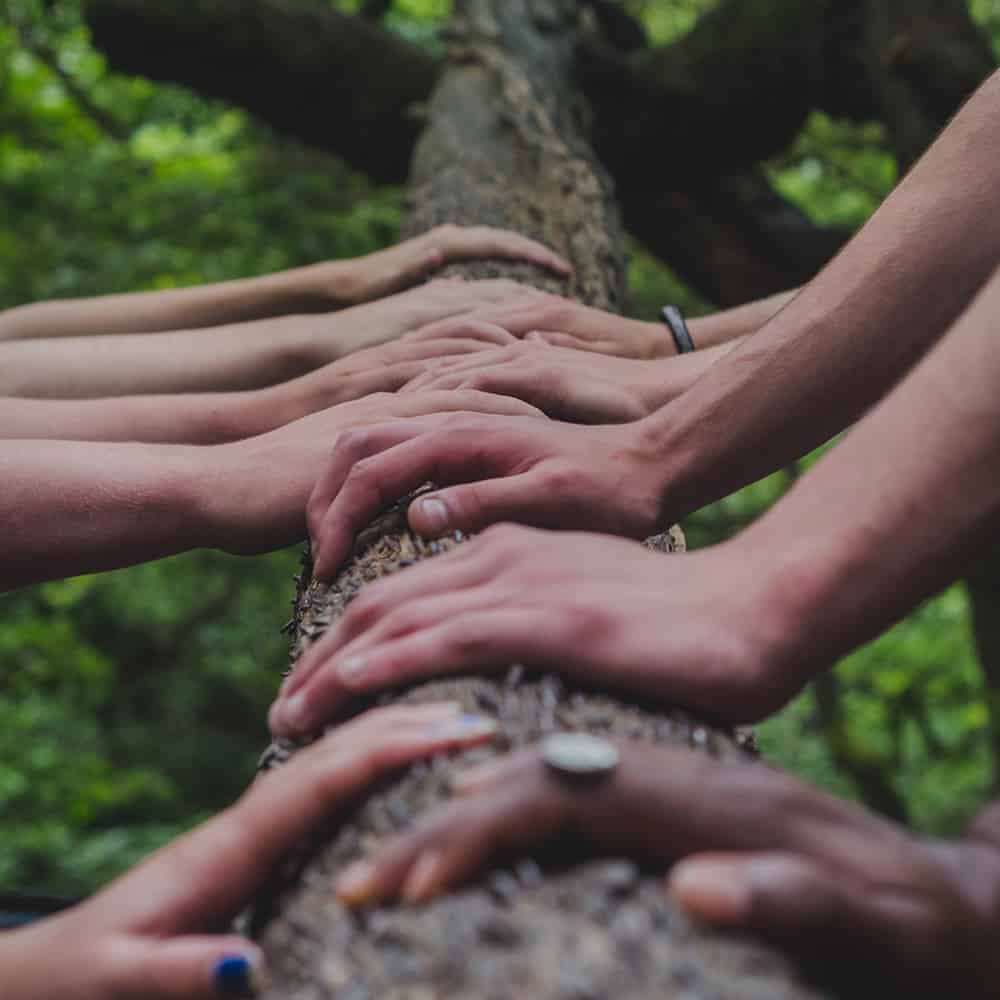 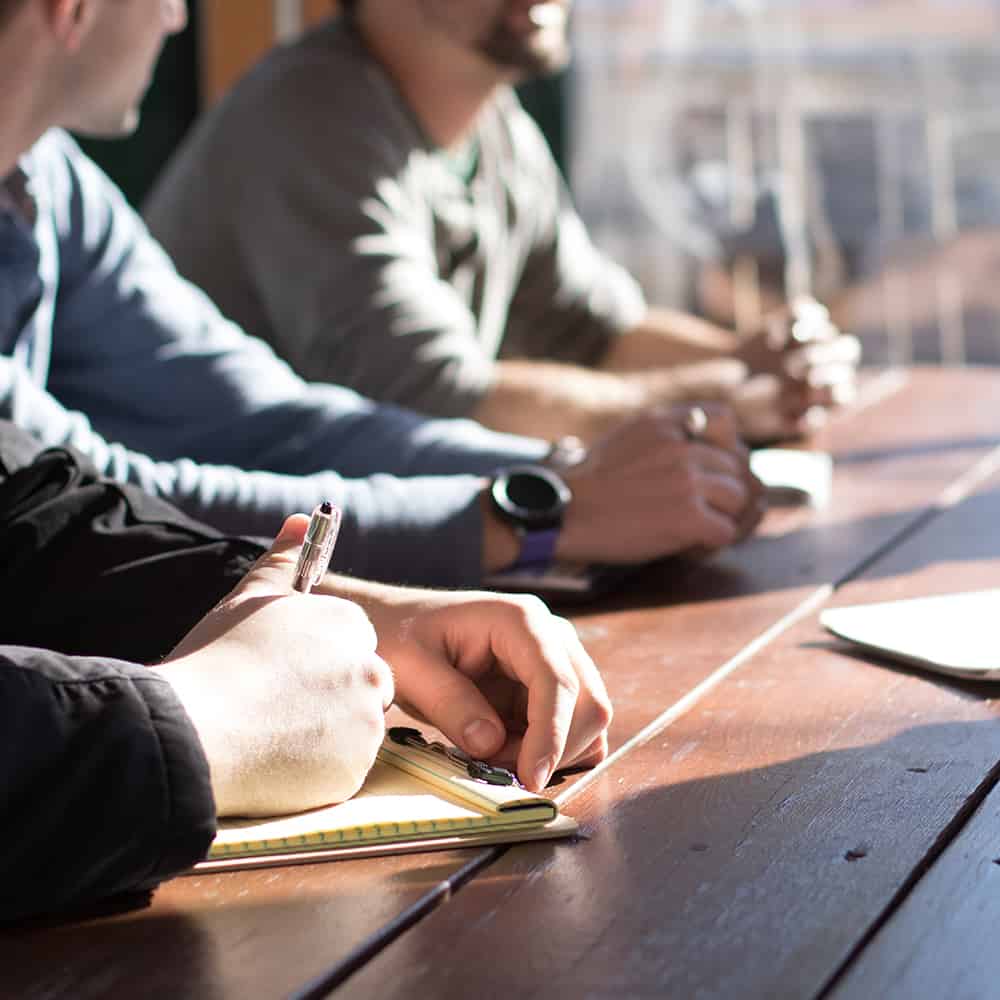 Scrum.org provides comprehensive training, assessments and certifications to improve the profession of software delivery. Throughout the world, their solutions and community of Professional Scrum Trainers empower people and organizations to achieve agility through Scrum.

Lucid Bay Digital s.r.o. is a professional employment agency that can find, assess and deliver agile experts. They live agile themselves and devote themselves to agile transformations, for which they are looking for suitable candidates. Therefore, they have a wide network of contacts and can distinguish whether the candidate has only theoretical knowledge or an agile mindset. As part of the TL5 project, Agile Academy, Lucid Bay Digital and Rainfellows connect suitable candidates with the companies they fit into. 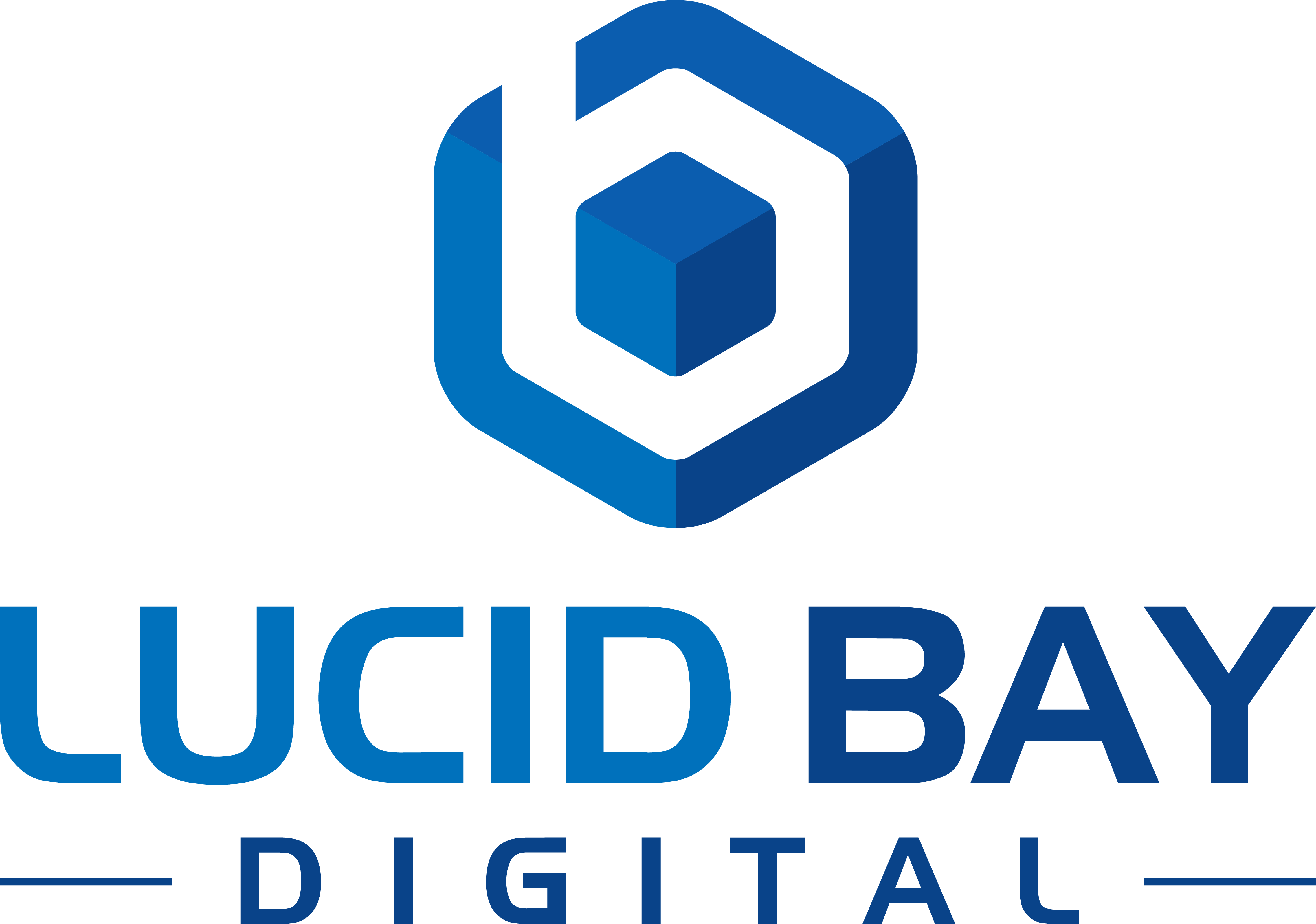 Recruitment Academy is a unique certification and training authority within the recruitment area. They are offering their services in twelve countries of Central and Eastern Europe.

The story of the founder

The story of Agile academy s.r.o. was until its founding in January 2020 in fact my own story – the story of Petr Novotný.

My professional life started in 1999 with a position called „ E-banking specialist“ in the Czech ING division/branch. I got to know not only the corporate world from the banking perspective, but also the “other” world from the company client’s perspective, to whom I would go to install and teach e-banking systems.

During the trainings I discovered various environments, professions, human natures and I learned to adapt the programme so that each participant could make the most of it. Over the years I worked my way up within IT and became deputy CIO.

I wanted to broaden my horizons and therefore, in 2007 I accepted an offer from the ING headquarters in the Netherlands and started working there as a business analytic.

A whole new world opened up for me – approach to employees, way of working, different mentality, functioning teams composed of more different nationalities. My role was to connect the IT world with business in several countries in the world. In 2013 I learnt about Scrum and I got fascinated, so I went to Belgium to take part in Scrum Master Training. I so much believed that Scrum can help my department meet our clients’ needs and wishes (European branched and their clients) and that it can help organizing work as such, that I persuaded my manager to give it a try. Within a short period of time I managed to demonstrate, persuade, train and develop a software developers team in Bulgaria, a testing team in India, business in the Netherlands and a few other countries, this all “in an agile way”.

Thanks to this all, I was then able to implement Agile in the newly created division where I was in charge of six teams and their Scrum masters, Product Owners and one manager. This was my role at the time when the big agile transformation of the Dutch ING took place. I was lucky to be a part of it and to help form new communities, contribute to various trainings and organize agile events for hundreds of people.

After gaining work experience in ING, I became a member of Arie van Bennekum’s team (the co-author of Agile manifesto) and his company Wemanity. I continued gaining experience and knowledge from the greatest experts in this field. I became a Lead Coach in an Insurance Company OHRA, where I helped connecting IT and business divisions, trained other teams and agile roles, and helped Scrum Masters and Product Owners to further develop. I also coached an IT manager to become even better agile leader.

Upon my return to the Czech republic in 2018, I was surprised there was no agile agency – neither for agile transformation nor for trainings. Only a couple of individuals and a bunch of agencies which can assist or train you in any possible way – from working with MS Word to leading an international company. Right before coming back, I got several job offers; in the end I chose working for Česká spořitelna. I greatly contributed to its agile transformation, both its creation and contents, and I also build and managed a community of internal and external coaches, which meant about 50 specialists in total.

When building this community and searching for the right candidates and suitable trainings, I was surprised once again. Namely, it was so difficult to find somebody with both practical experience and a bit more senior Agile knowledge. Together with other Agile coaches which I hired and an internal HR L&D, we launched a programme for internal agile coaches who started from the scratch – a 13-day set of trainings, mentoring system and a follow-up development. Today, the agile coaches of Česká spořitelna are, in terms of their seniority, one of the best on the market.

The birth of my son in 2019 was a trigger for me to contemplate which direction I wanted to take, how to develop and how to make best use of my knowledge. Over time, a couple of facts merged and created an interesting connection: my two greatest passions (Agile and sharing experience), minimum practical trainings offered on the Czech market, lack of “agilists” and a scattered agile community. This made me found Agile Academy, which will first of all connect agile experts on the trainer’s and author’s side, second of all begin creating and enlarging agile community on the participant’s side, and last but not least connect all of these enthusiasts, their employees and clients in such ways that all of them will be able to make the best of it.

In January 2020, the Agile Academy was formally established and right then in January, I signed the first contract for a set of trainings. Agile academy – Created by agile experience.

E-mail us or call us. And don’t forget our social networks.

This website uses cookies to improve your browsing experience. Of these, cookies are stored in your browser and are classified as essential because they are necessary for the basic functions of the website to work. We also use third party cookies to help us analyse and understand how you use this website. These cookies are only placed on your browser with your consent. You also have the option to opt out of these cookies. However, opting out of some of these cookies may affect your browsing experience.

Cookie rules
Necessary Always Enabled
Strictly necessary cookies are essential for the proper functioning of the website. These cookies ensure the basic functions and security features of the website, anonymously.
Functional
Functional cookies help perform certain functions such as sharing website content on social media platforms, collecting feedback and other third-party features.
Performance
Performance cookies are used to understand and analyse key performance indicators of websites to help provide a better user experience for visitors.
Analytics
Analytical cookies are used to understand how visitors interact with the website. These cookies help provide information on visitor metrics, bounce rates, traffic source, etc..
Advertisement
Advertising cookies are used to deliver relevant ads and marketing campaigns to visitors. These cookies track visitors across the website and collect information to deliver tailored advertisements.
Others
Other uncategorized cookies are those that are being analysed and have not yet been categorised.
SAVE & ACCEPT